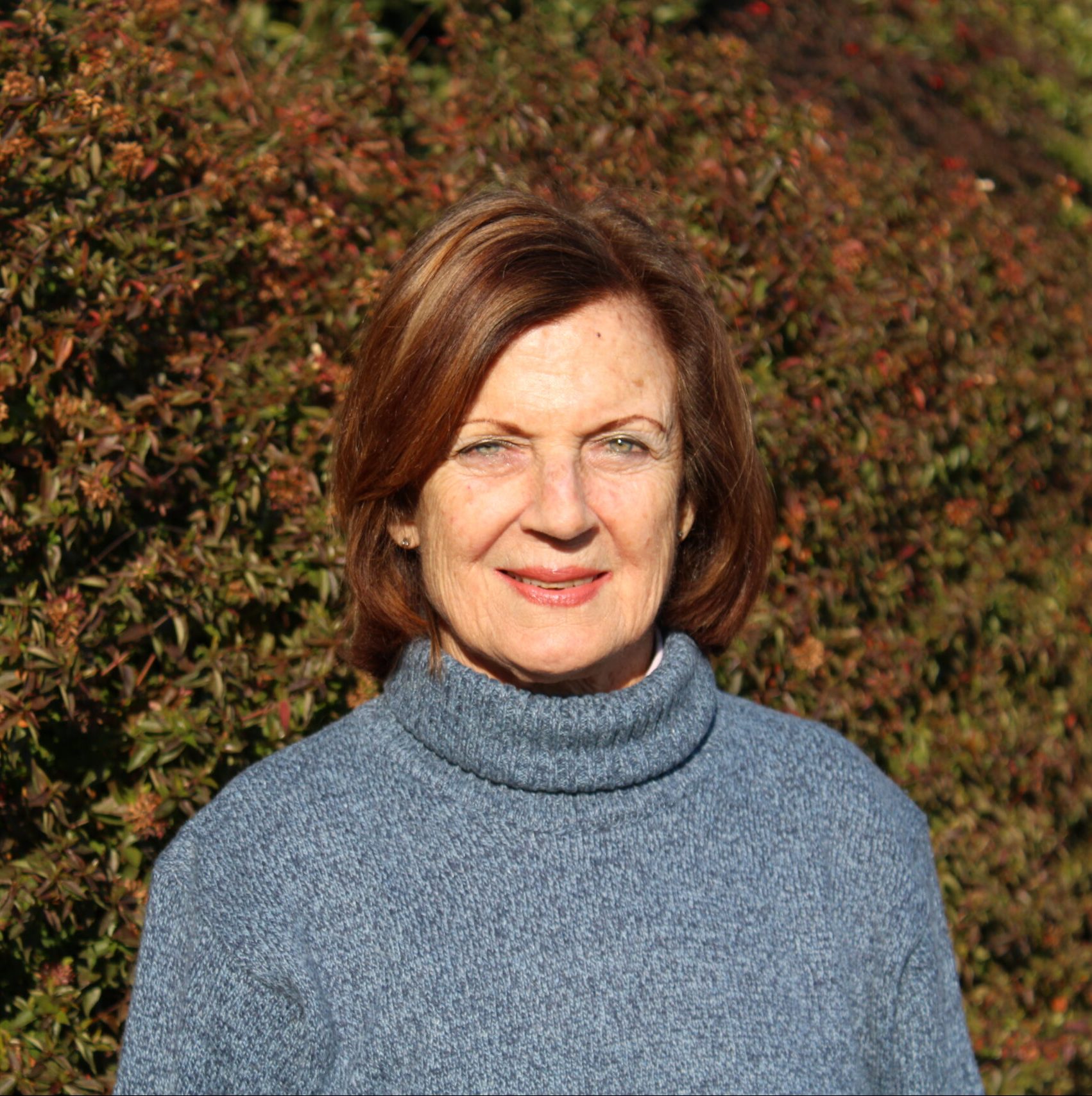 Thanks to the meeting of Dona and Patrizia Gregori, Centered Yoga becomes a real yoga method.

Dona Holleman was born in 1942 in Thailand. She soon moved to Holland with her mother who introduced her to yoga practice.

In 1961 she personally met Jiddu Krishnamurti.

Since that year, every summer she Dona she attended the Saanen Talks where she met Vanda Scaravelli. It was during this period that she too came into contact with Carlos Castaneda’s book “Teachings of Don juan” which proved to be very important for her education.

She donates she was 22 when she met BKS Iyengar in 1964. The two agreed to spend a full year of intense practice in India.

In 1969 Dona Holleman spent another year with Iyengar who asked her in 1970 to go to London presenting it as her European tour of hers.

From this experience she Dona she taught in London and had Angela Farmer, Maxine Tobias, Mary Stewart and many others as students.
Dona then also taught in Florence and in America. Thanks to these experiences, Dona Holleman’s yoga became completely autonomous.

In 2011, thanks to her collaboration with her pupil Patrizia Gregori, Centered Yoga was born as her method.

END_OF_DOCUMENT_TOKEN_TO_BE_REPLACED

I and many others are trying desperately to wake...

END_OF_DOCUMENT_TOKEN_TO_BE_REPLACED

The following is a speech made recently by a...